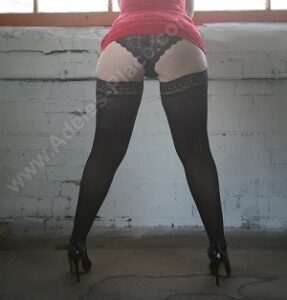 Here we are heading into a month of the world stopping to watch some rather strong, muscular legs kicking a ball to score a goal, otherwise known as the World Cup.  OK slight exaggeration not quite the WHOLE world!

Football has probably been around for longer than we imagine.  There is evidence that football was played in China 200 BC, Japan 600 AD, Ancient Greece and Rome and in Europe during Medieval times.  Oh how good it is to believe the human race has evolved! Lol

Just as a side and a totally useless bit of information but the oldest professional which, if you are reading this blog, you are either a part of or intrigued by, was first documented in 2400 BC.  The art of pleasure as a profession was originally practiced in temples, shrines and Houses of Heaven amongst other places.  I rather like the concept of a House of Heaven for pleasure.

Back to the subject of kicking a ball, as you may guess I’m not a fan.  My concentration span wanes after ogling the strong, muscular legs after about 5 minutes.  Besides I don’t understand the rules.  I have been to matches in an attempt to “get on the bandwagon” but the folk I went with omitted to explain the concept so it all became a bit of a damp squid.

So if you are looking for a footie free zone look no further, the “F” word is banned here lol.